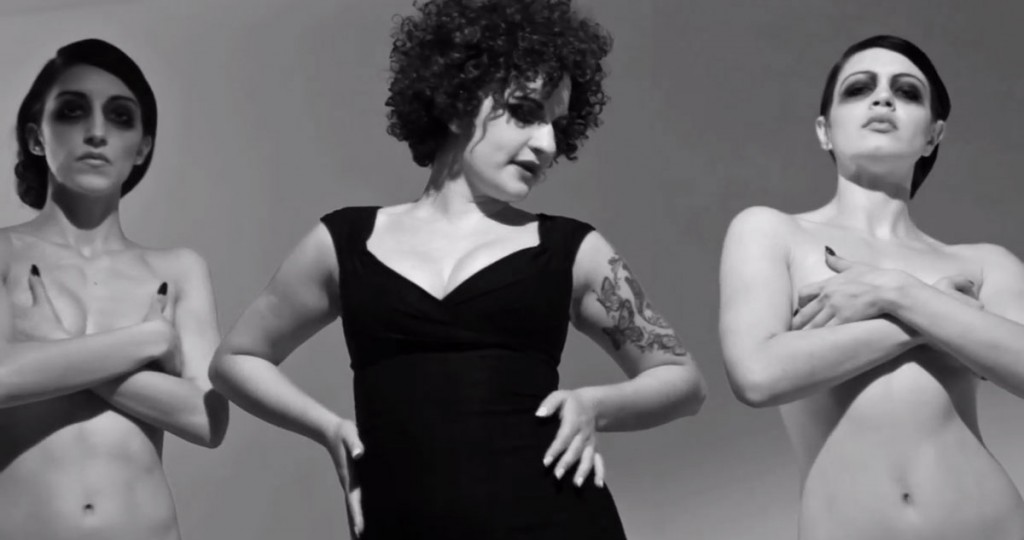 From Carsie’s video for her song “Backbone” – Just one example of her ability to get your attention.

75% of all music Kickstarters raise less than $10,000, according to Kickstarter.

Carsie Blanton raised $9,232 in the first 24 hours of launching her “Jazz is for Everybody” project which ends on Saturday, August 31st.

Carsie is not a major touring act with label support or financing. She is a DIY musician who “joined a funk party band at the age of 16 then spent a few years writing songs, dog grooming, and dumpster diving.”

Since then, her DIY approach has earned her a small but mighty fan base the old-fashioned way: by playing over 100 shows a year and releasing new material (including music videos) as often as possible.

“Have I gone viral?” she asked jokingly during a phone interview with Launch and Release.

So how did she manage to strike a chord with people who are outside of her relatively small fan base?

Carsie is Anything BUT Conventional

Mrs. Blanton’s take on the state of “jazz records of today” seems to align perfectly with the views of a large group of people who’ve been turned off by jazz snobbery.

As it turns out, lots of people are interested in a sultry, simply-produced album of great vintage songs to play while throwing a classy dinner party or “making sweet, sweet love.”

She Says That Most Jazz is Too Cheesy or Too Weird

Carsie claims that only 1% of current jazz music is “actually good”. Apparently this statement was responsible for more than a few “not so nice” comments on Facebook from jazz fans. 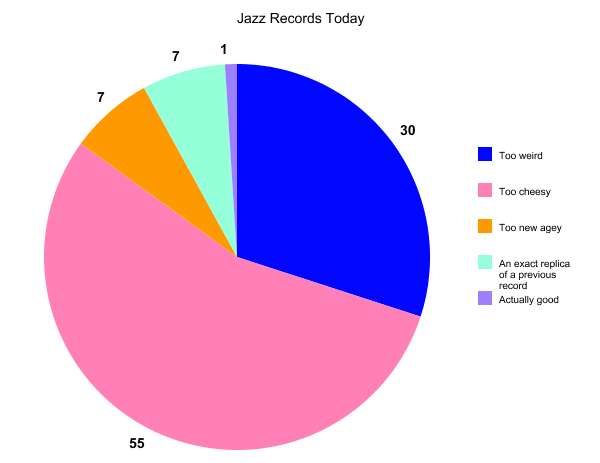 The rest is either too cheesy, too weird, too new-agey or completely non-original. And this comes from a girl who is a self-proclaimed jazz geek! She loves jazz!

If you’ve heard any jazz in the past decade, you may be nodding your head up and down in agreement right now. 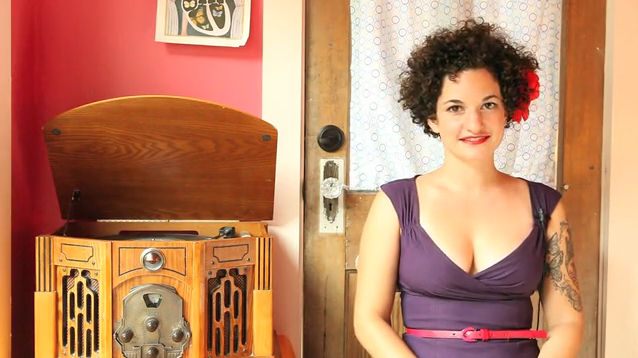 In her Kickstarter video, Carsie points out that “there was a time when jazz music was not just for geeks and old people. It was for everybody and it still is. It’s not just for musicians or people who went to jazz school or black people…”

Other than the insinuation that current jazz isn’t accessible unless you are black, old, educated, or geeky, Carsie backs herself up when citing her influences from early jazz, some of whom are white (Chet Baker and Cole Porter) and some black (Nat King Cole, Billie Holiday and Teddy Wilson).

The common thread, she points out, is that their recordings:

And Carsie’s observations about these songs and that “jazz is for everybody” are clearly resonating.

Her backers include white dudes, chicks who are young, guys who are old, ladies who live overseas and even some black fella who lives in Brooklyn, NY, whose own Kickstarter project  just funded. (Yeah, that’s right, Spike Lee is one of Carsie’s backers!)

Can A Self-Proclaimed Sex Blogger/Musician who is “Not a Jazz Singer” Stack Up With Early Jazz Heavy Hitters?

She seems to think so.

And so do 1000+ other people who have backed her project to the tune of nearly $40,000 at the halfway mark of her campaign!

She can “sing the sh*t out of each song, like [she] means it” which is authentic as all hell especially to modern day pop fans who are used to over-produced artists and studio magic.

Plus, she is a “bona fide songologist” who has devoted her life to the craft of songwriting. She has even received the attention of some big time artists who know a thing or two about crafting a beautiful song such as Paul Simon, Loudon Wainwright III, John Oates and Peter Mulvey who says, “Carsie’s lyrics are an iron fist in the velvet glove of her voice.”

Like A Bold, Fearless Norah Jones but without the Record Label

Just the fact that she’s gotten this far is quite impressive.

Carsie eschewed formal education “to join an artist colony in Oregon, where [she] learned to hitchhike and dumpster dive.”

Carsie has no label and no management.

She does it on her own and she does it well as evidenced by her already formidable artistic credibility, which you can see for yourself below by watching the video for “Backbone” from her last record produced by Oliver Wood of the Wood Brothers. NOTE: This song is NOT jazz:)

And most of all, she does it by being fearlessly true to herself.

At the end of the day, this project has the potential to absolutely knock it out of the park.

Take a good hard look at her Kickstarter project and breathe in the fresh scent of authenticity, panache, and yes, Backbone.

Carsie Blanton stands for something, unlike most artists who make up the 45% of music crowdfunding projects who fail.